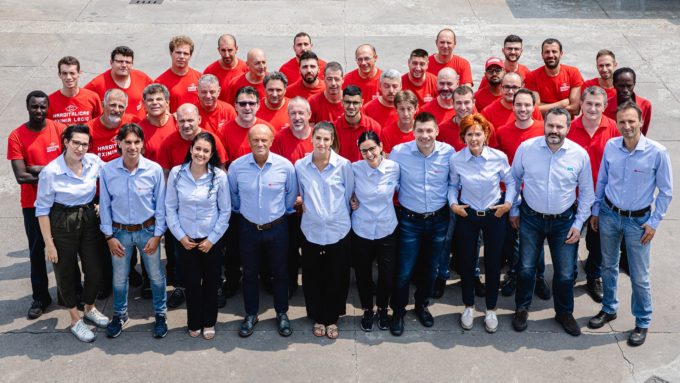 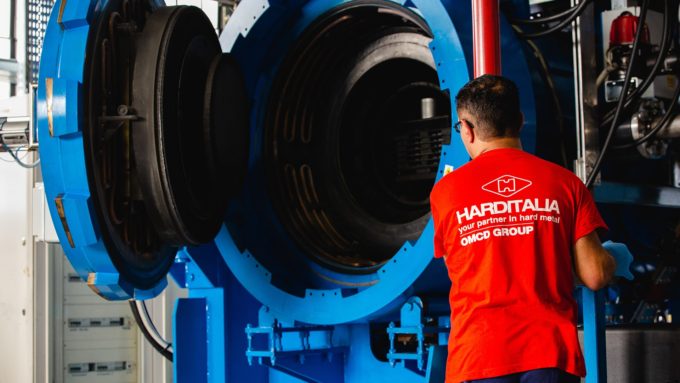 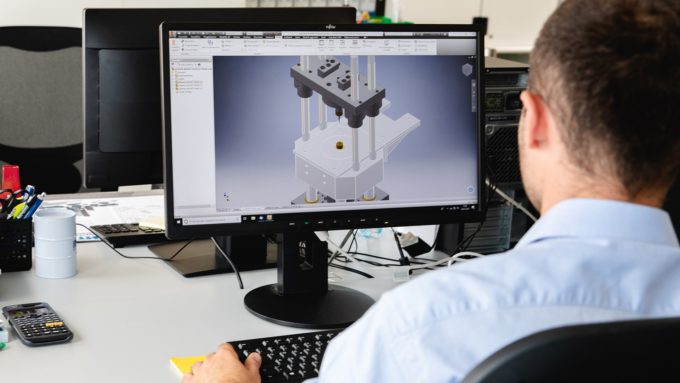 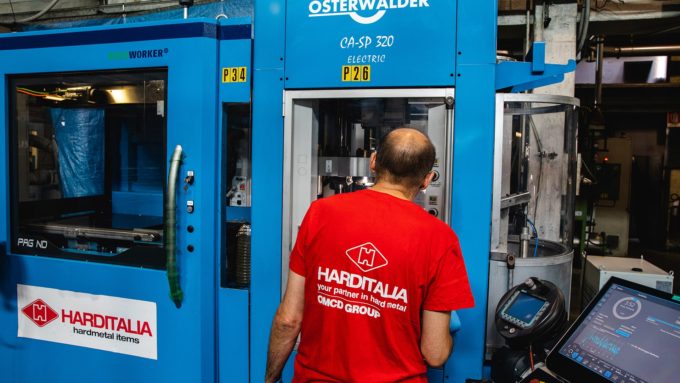 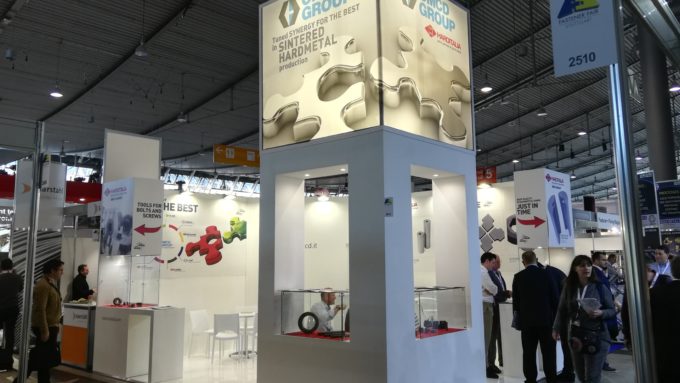 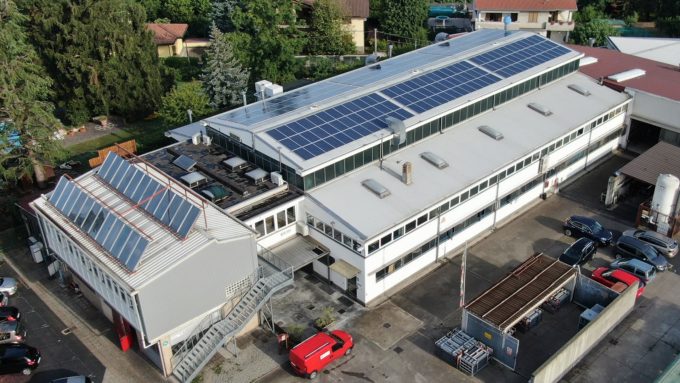 Harditalia was founded in 1972 and in just a few years, thanks to its technical expertise and spirit of innovation, became one of the best known and appreciated Italian companies in the world of tungsten carbide.

The first in Europe to extrude Hard Metal, it has always been able to acheive the best qualitative levels permitted by the existing technologies.

In 2000 Harditalia became part of the OMCD Group, which thus became the largest Italian group operating in the Tungsten Carbide market. Thanks to the exchange of skills and technologies with the associated companies, Harditalia is able to continuously improve its production processes, optimizing them to make its products competitive in the global market.

Characterized by an open mentality and sensitive to the regional specificities of the markets, Harditalia actively cooperates with its subsidiaries in Brazil and Bulgaria and with the network of distributors and agents in Europe, Asia and America, thus expanding its horizons year after year.

Since 1972 we have been producing hard metal parts focusing on quality and customer service.
In a world in continuous evolution we continuously improve our processes to ensure quality and production standards of excellence.

Harditalia is based in Oggiona con Santo Stefano, in the province of Varese.
Its location is strategic: on the outskirts of Milan, in one of the major industrial centres of Northern Italy, and a few kilometres from Milan Malpensa International Airport.

Are you looking for more specific technical information?
In this section, you will find material that is free to view and download.