These are our numbers for the third edition of “Piemonte Fabbriche Aperte”, an initiative promoted by the Regional Department of Productive Activities. This year, the FILMS production plant partook in this event representing the OMCD Group. On the morning of Saturday the 9th of November, 120 people had the opportunity to walk through the doors of the company and take a tour guided by our technical staff.

The journey to discover Hard Metal had touchpoints in several production departments, where it was possible to see some machineries in action and to follow the transformation of dust into finished products:

The staff of the Mixing Department began by describing how to obtain different degrees of Hard Metal by mixing various ingredients according to a precise “recipe” dictated by the metallurgical laboratory. They then showed the technologies needed to perform two fundamental processes such as granulation and sieving of mixtures. 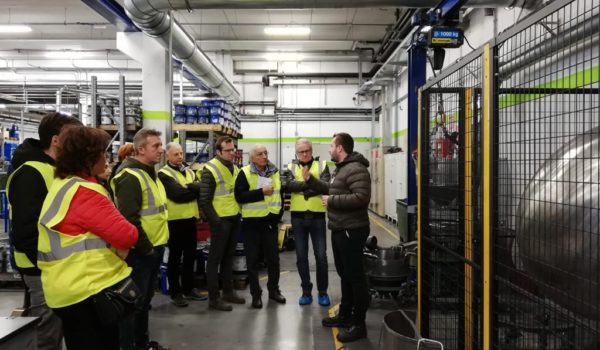 After explaining the basic principles that govern a pressing process, our technicians accompanied visitors to the Pressing Department. Here two robots had been put into action: an anthropomorphic (with 6 degrees of freedom) and a pick up (movement on 2 axes). Both machines have the function of transporting parts from the press and depositing them onto a graphite tray.

They also illustrated general guidelines for choosing the right press for the production of each component. The choice of the press is dependent on whether it is a finished product, or a part destined to the next department where it will reach its final form through machining. 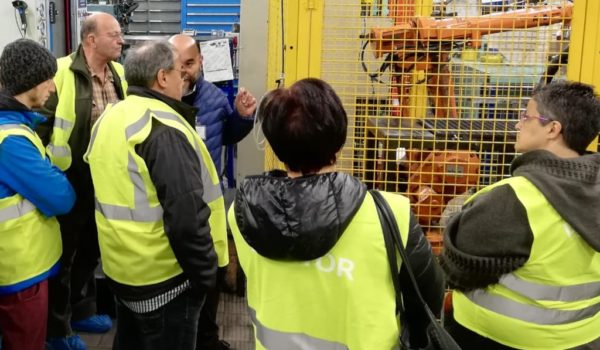 The stop in the Technical Department gave a clear visual of the heart of FILMS’ production. The company’s philosophy, based on a co-designing and co-engineering relationship with its customers, was highlighted by exhibiting the 3D “prototyping” programs. With these programs, the products are specifically designed by defining their geometries and working tolerances. Additionally, through a sophisticated Cad-Cam software, the connection with the machine tools of the green stage department is direct and immediate.

In the green stage department, visitors were able to see numerically controlled work centers: from a traditional 3-axle milling machines to a 5-axle CNC Mazak, which allows combined turning and milling processes. Our technicians highlighted how the fragility of the material (in this phase still ductile) requires excellent knowledge of the working parameters, in order to obtain complex geometries without causing the pieces to break. 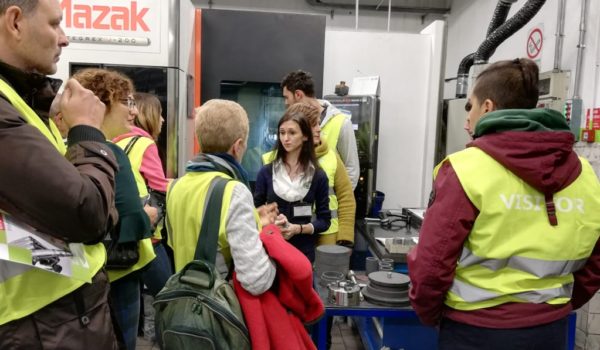 The guests were presented the general principles of operation for the furnaces according to the thermal process to which they are dedicated (pre-sinterization, vacuum sintering, sinter-hipping). They saw the day-to-day activities of the department: from the preparation of the “batches”, in which materials from previous departments are stacked on overlapping graphite plates, to the loading and unloading of the furnace. Some sintered pieces were then displayed to observe how the components undergo a change in volume between the pressing phase and the end of the process. 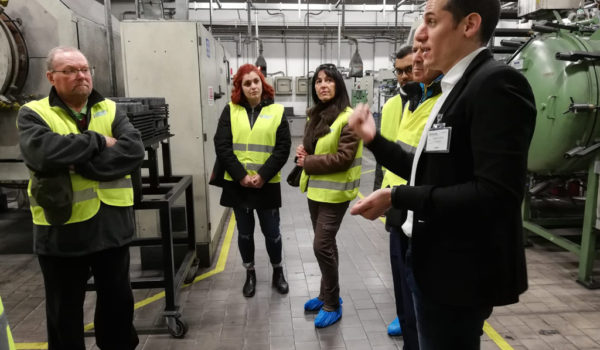 The department tour began with the premise stating that as some types of products require hundredth or millimeter tolerances that are impossible to meet with a raw product, they are subjected to finishing operations by grinding.

The processes that FILMS carries out are cylindrical grinding (external diameters and holes) and grinding on planes. The need to minimize machine equipment operations has led to an investment in universal numerically controlled machines, such as the Studer S40, the flagship of the FILMS machine park that our guests were able to see in action. With regards to grinding on planes, the substantial differences seen between a traditional tangential grinder and a vertical grinder, such as the newly acquired Rotor Rosa, were discussed.

The visit ended in HI.Lab, the Physical-Metallurgical Laboratory of the OMCD Group and core of our production plants. This is where the process of powder metallurgy applied to the world of hard materials begins. Here, all the “recipes” that lead to the preparation of various batches of mixtures are created and all the testing of the batches are performed. HI.Lab also provides an analysis service for any external company that requires it. 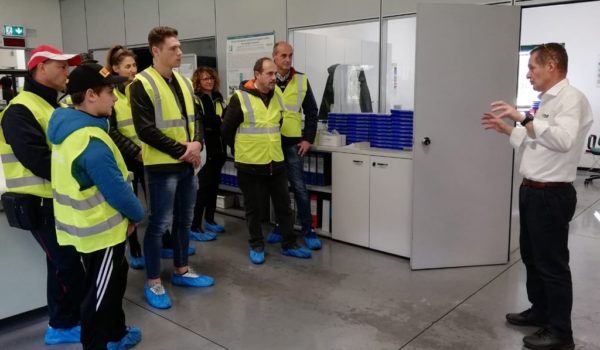 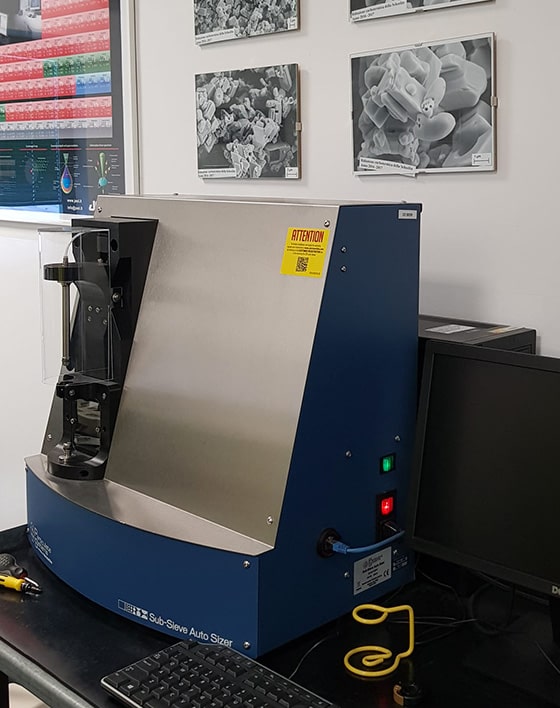 Visitors had the opportunity to see some tests being performed, including the 3-point bending resistance test (used to determine the load amount which brings a piece to a breaking point), and the optical microscopy test (which highlights some fundamental characteristics of materials such as crystalline structure, absence of porosity and unwanted phases – carbon excess or deficit).

The constant, methodical, and precise testing performed by HI.Lab give each customer a guarantee that the material reflects the desired and predetermined hardness and wear resistance characteristics.

The second video was a rendering of the new production site of Premosello Chiovenda, which is currently under construction but will soon be the new addition to production sites in the OMCD Group.

The recovery of Hard Metal scraps, carried out by thermal processes without the use of chemicals, has been of great interest. The OMCD Group is very sensitive to “green” issues and using recycled raw material contributes to a rational consumption of natural resources and so reducing the environmental impact of its activities. 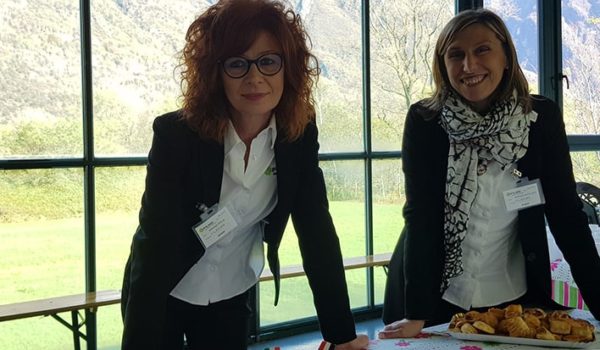 At the end of the tour FILMS staff offered a rich buffet to all the guests.

The participation and the interest of the public in this event was exceptional. Many doubts and questions were expressed the guides, who tried their best to satisfy the curiosity of the visitors.

We hope to have helped you “discover the value of those who create value“, as quoted in the slogan of the initiative.

We thank you for the attention and affection shown and we wish to see you at the next edition. We are hoping we will be hosting it at the new headquarters of Premosello Chiovenda!

Read more
Open Day for the 50th Anniversary of Harditalia

Family and company together for 50 years! How a party can be an opportunity to […]